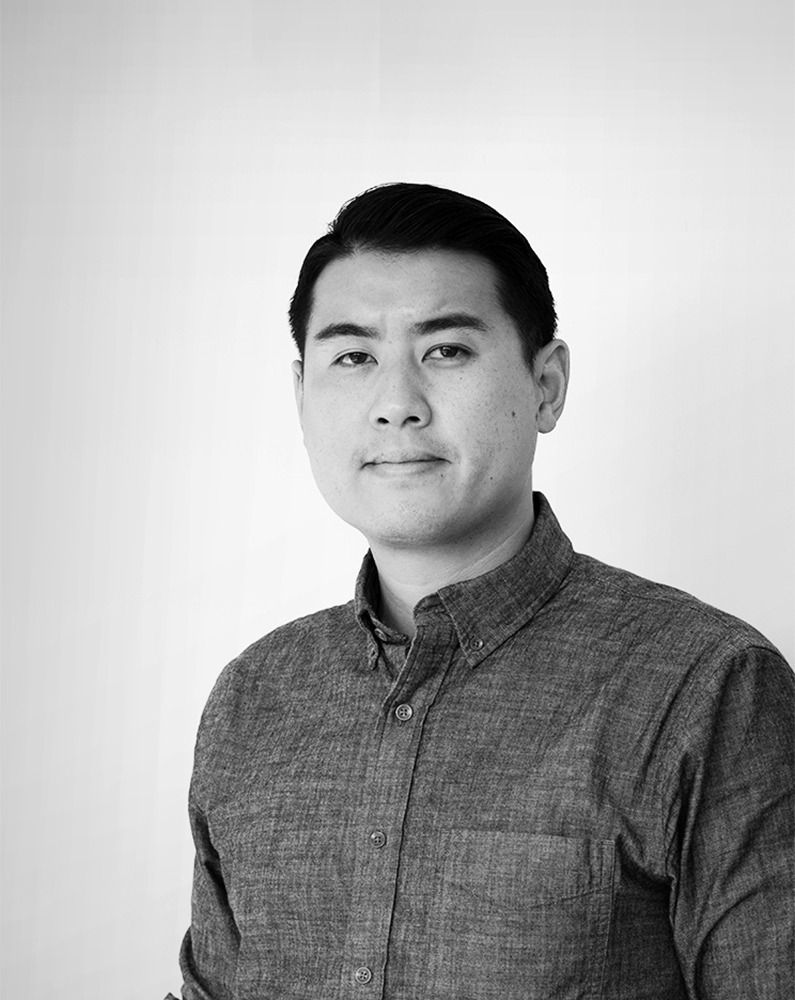 Norm Li is the founder of Canada’s leading architectural visualization studio by the same name. Since 2002, he and his team have collaborated with designers and developers to communicate their vision to the public. They create engaging visual content that take the story of a space to the next level. Norm works to constantly push the boundaries of his team; they are Always Better in all that they do. Best known for their renderings, they also provide animation, virtual reality, and photography services. If it involves design + visual communication, Norm and his gang can figure it out.